Drove six miles to train station and took a quiet one hour train ride to the heart of Philadelphia.  Train depot is five blocks from Independence Visitor Center.

When center opened we hustled to get tickets for Independence Hall tour.  Tickets are free but needed to keep group sizes reasonable.  We got first tour of day.  Interesting to see and be in buildings you have heard about all your life.  The places where the concept of this country was hashed out and the reality came to pass.  And to see the seat of government for the countries’ first decade. 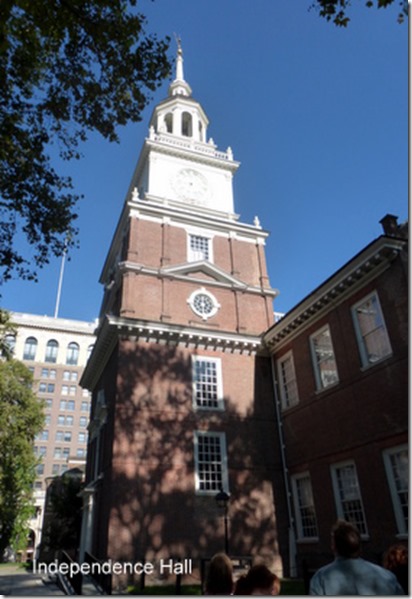 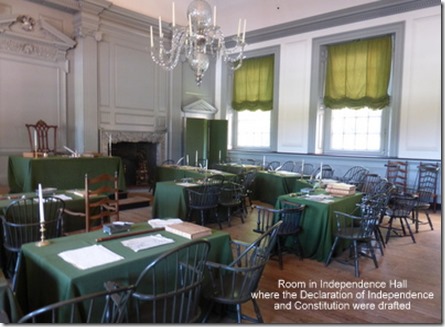 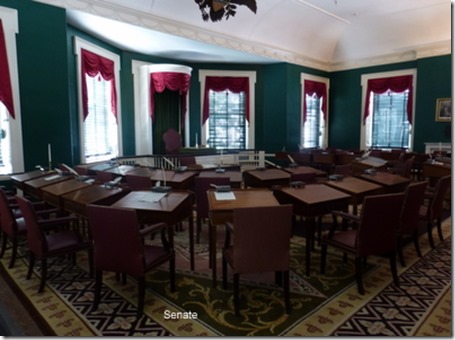 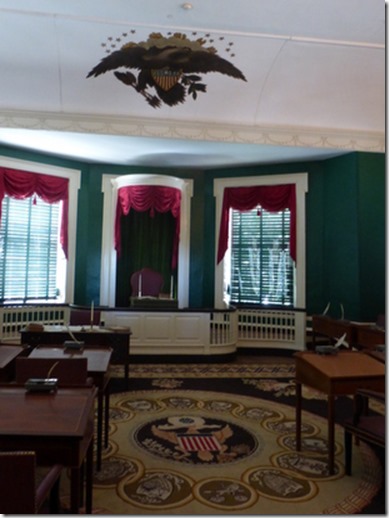 Across the street is the building that houses the Liberty Bell. 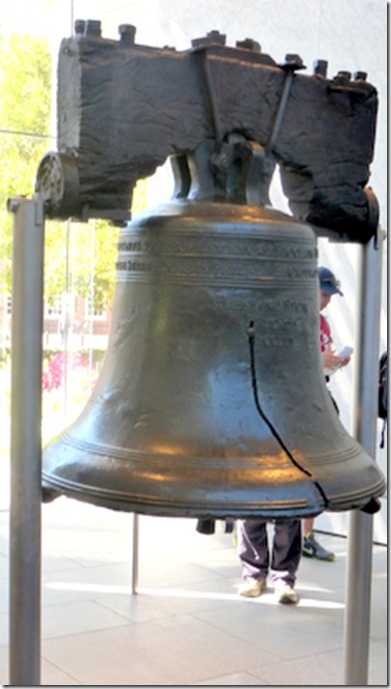 We went there next – still early in the day.  Walked right up to security and passed right in.  Things were a bit different two hours later.

That building is almost a city block long and narrow.  More like a long corridor. The line is longer than the building.  The line is to get to security check station.  Once through that and inside you will be part of a crowd probably twice that size.

We visited a number of other sites in the area.  Eye opening to see cradle of the country is just a few square blocks. 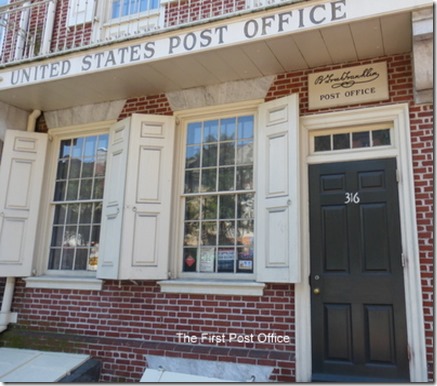 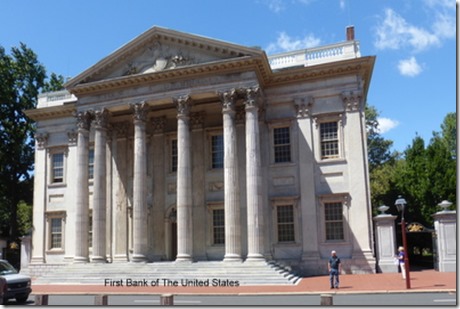 The US Mint is also in the same area.  Great tour showing history and all phases of coin minting.  Unfortunately they weren’t making money today.  Would have been fun to watch. 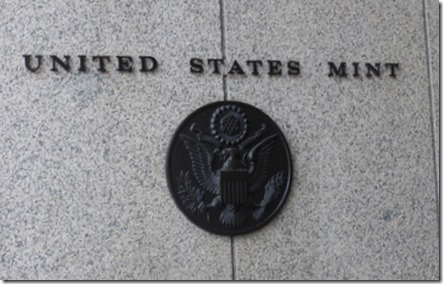 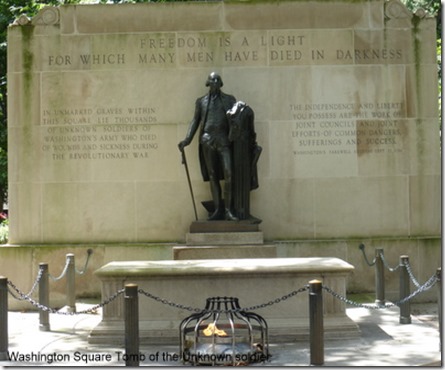 Easy hour train ride back to the car and back to carbus by 5:00 pm.  Glad we did it that way.  Driving and parking in Philly Would not have been fun and much more expensive.  Old folks only pay a buck to ride the train.