Ben and Jerry started their ice cream empire as a small scoop shop in Burlington, VT.  They soon realized that they would need a real production facility if they were to meet growing demand for their ice cream.  Their first formal plant was built a few miles east of Burlington.  That is where we headed this morning.  The tour is a bit juvenile but does give some history and a view if a room with lots of vats, pipes, and conveyers.  Third part is a stop to sample the flavor of the day – today was pumpkin spice.  Gift shop is typical – shirts and mugs – with some ice cream (or cow) specific items.  There is also a scoop shop that has many flavors you will not find in stores or even other scoop shops.  Good break and the ice cream was goooood. 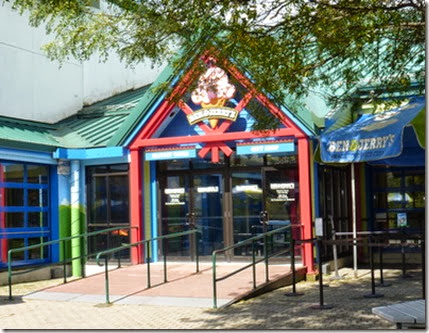 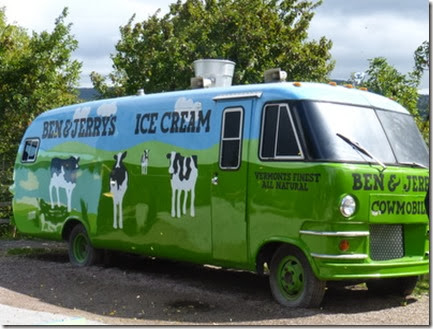 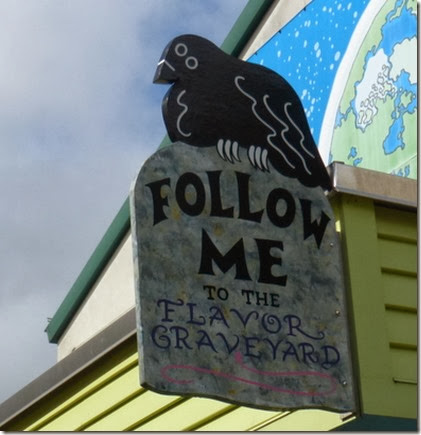 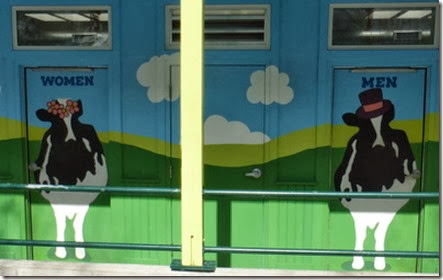 There are cowsey graphics everywhere.

Vermont is known for maple syrup and sugar.  Most of the maple houses are small operations - including their parking lots.  We found one that advertised room for RVs so we headed that way taking several scenic roads along the way.  There was indeed room for a couple of RVs.  We dropped in just after a tour had finished but the owner quickly offered to give us a personal tour.  The whole processing operation fits in one moderate sized room and consists mainly of a large condenser stove where the sap is reduced to syrup which can then be reduced to sugar.  There are four grades of syrup, each equally fine but made from sap harvested at different times in the season.  Owner gave nice talk and demo of how maple sap gathering/processing had evolved.  Most interesting thing I heard is that taps no longer drip sap into buckets to be emptied every day.  Now taps are connected to tubing and sap from many trees flows to a central spot for collection.  Every tube on every tree has to be checked every day so there is still a lot of physical activity (10-12 miles of snowshoeing each day) but far less carrying of buckets of sap.  Prices of maple products were also much better at the source than at gift shops and markets. 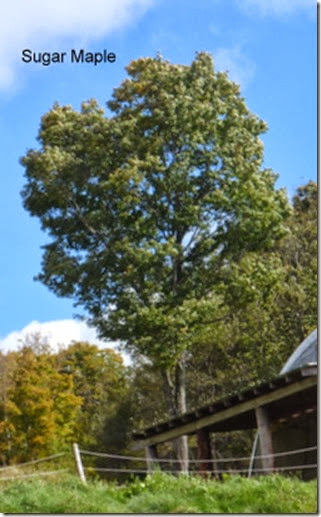 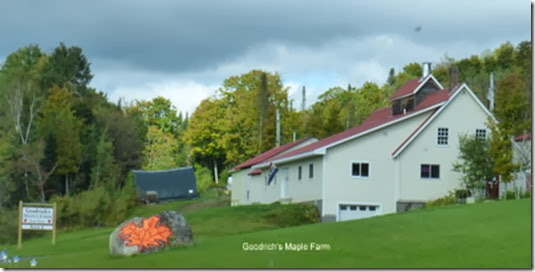